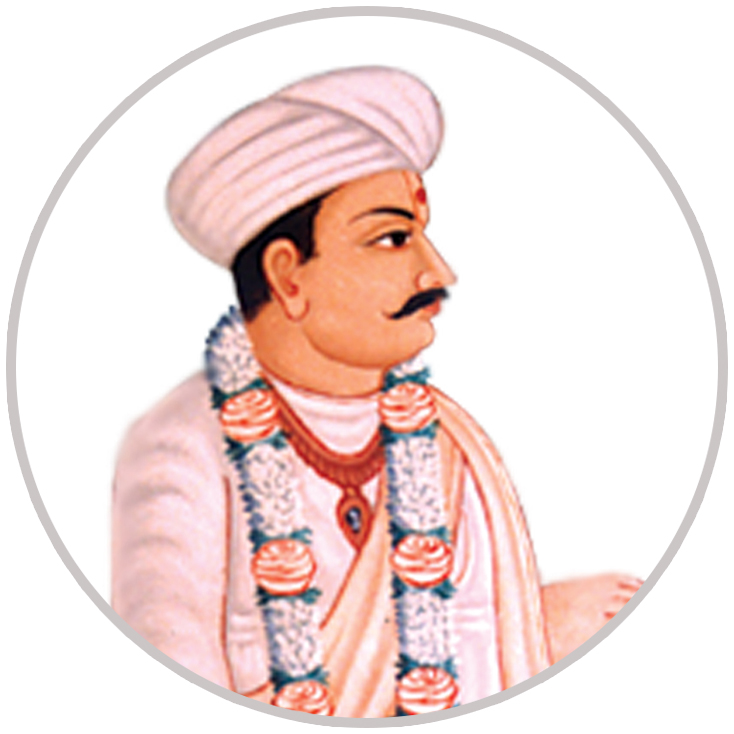 Gaikwad Sayajirao Maharaj of Vadodara asked a saint.
I have all the state, power, army, wealth.

Even though my people do not believe in my order as much as I am. I make strict laws for empowering alcohol and opium, even though the police keep the law, even though the laws are not in force. Without you, law-abstent is to stop the addiction, the love does not come from me.

What is the reason for this?
Do you have a charm?
Swamiji says: "Yes"
I have a fascination. Do teach me, Gaekwade said. If you want to hear the Vidya hear King: You said that I have power, power is power. "So people do not get caught by it.

If a person is possessed of material, then the serpent has a diamond near the pearl of honey, the oyster, and the people should have it. But not so. And if you become energized by force, then you should be bull, elephant, lion, and be merry? But they have become people. So how does it prevail.

In charm, I have forgiveness, mercy, non-violence, sacrifice and devotion to the Lord. If you want to subdue the people, then people are blessed with virtue and love.

So how does it prevail? Sayajirao asked:
Swamiji says:
People are blessed with virtue and love. In charm, I have devotion, forgiveness, mercy, non-violence, sacrifice and devotion to the Lord. If you want to subdue the people, then empower the people by acquiring virtue and love. This charming teacher was a saint

Sadguru Sri Muktianand Swami, who received the title of Maa from Swaminarayan sect.