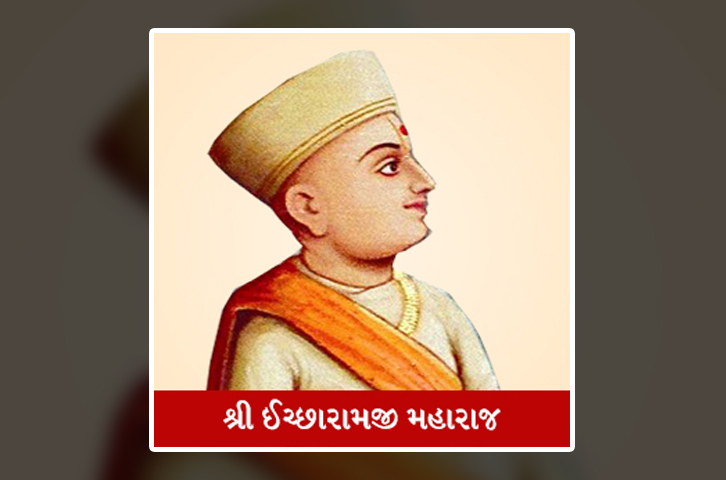 Shri Yaksharamji was his younger brother who received the highest affection from Lord Shiva in the childhood of Lord Swaminarayan. He was born on 184 hours in the city of Ayodhya on the day of Vaisakha. He was six years younger than Shringhanshyam Maharaj from childhood. His marriage was done with Sanskar village of Sanskar village of Ambalia with Sukanya Varialibalai.

Shree Acharyamaji had immense love in Shree hari. His love story is registered at Suvarna Kali. When Shreeji went to the forest, the worst sorrow came to Mr. Ichharajamji and when the Maytitanandji gave the news, both of them got together with the brother, even then Loya reached before Ichalkaranji. He is the witness of his devotion to Lord Brahma. At the end of the year, after getting a reprint, he traveled with Dwarka to Sri Hariri and brought family to Nitya Shreehari.