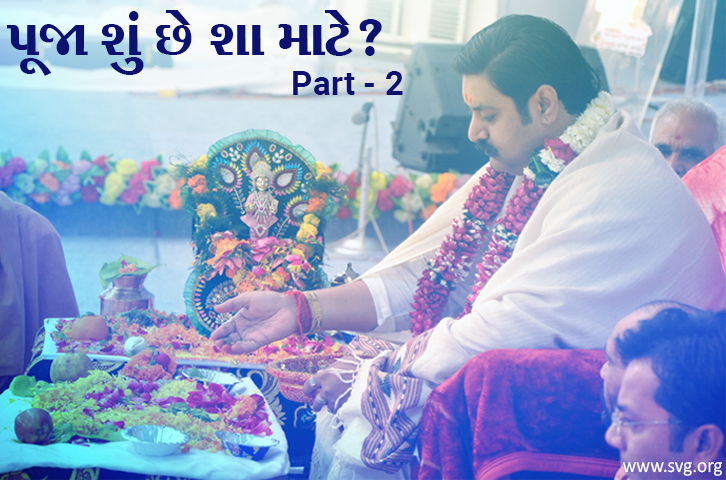 Yes, we all are worshiping poor, rich, illiterate or uneducated, atheist or believer. There is no living creature, no tree, no animal, no idol worship.

Are we so angry that we should not humbly express two words to the sinking savior? Seeing the thief who enters the house, we will not let the vigilant dog do it. Rana Pratap, the chetak horse that saved his life in battle against Akbar in Haldighat, was not thankful. When people celebrate the centenary in the cricket match, they applaud the applause, when the player expresses his heart to raise the bat, as if the honor is attributed to this bat. We also see these examples in the normal life. Blacksmith is accustomed to earning a lot of money, a driver carries a call, and also a tailor Sancha.

Pooja is the only way we can show respect for such a lifeless thing, animal or any other person.