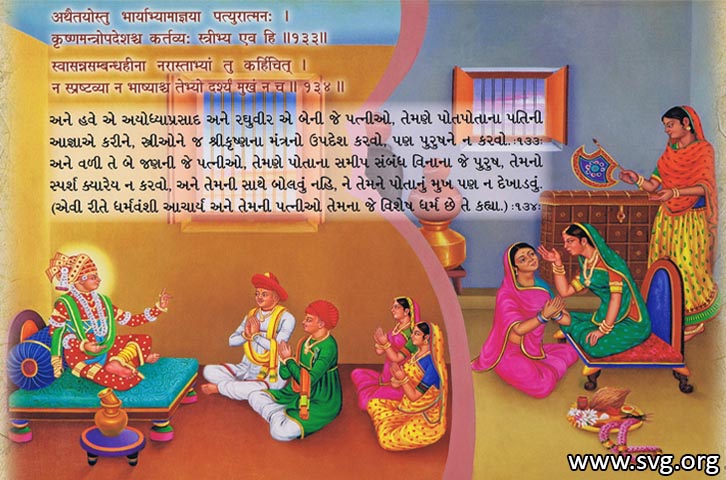 After earning Punyas of so many previous lives, one gets Satsang in this life and also gets an opportunity to perform Bhakti of Istadev.Even if we have got such a divine Satsang and the saint, then also we have to remain alert constantly.

If we become lazy, it would cause great damage. In no minute, one may fall down from Satsang. In Parcha Prakaran of Bhakta Chintamani, Nishkulanand Swami has narrated a story about Dinanath Bhatt. Dinanath Bhatt was an ardent devotee of Bhagwan ShreeSwaminarayan.

But he committed a mistake in not preventing Swamiji talking against Shree Hari. He did not stop Swamiji and resultantly he fell down from Satsang. He stopped going to temple. Dear friends! After some time, Dinanath Bhatt returned to our Satsang. The message we have to learn from this short story is that if we are not alert we have to face the consequences as Dinanath Bhatt faced in his life.

Therefore we should be very much alert in our Satsang and should take all care and precaution should pray to our Bhagwan that, we may not fall prey to company of any Vimukh in our life.