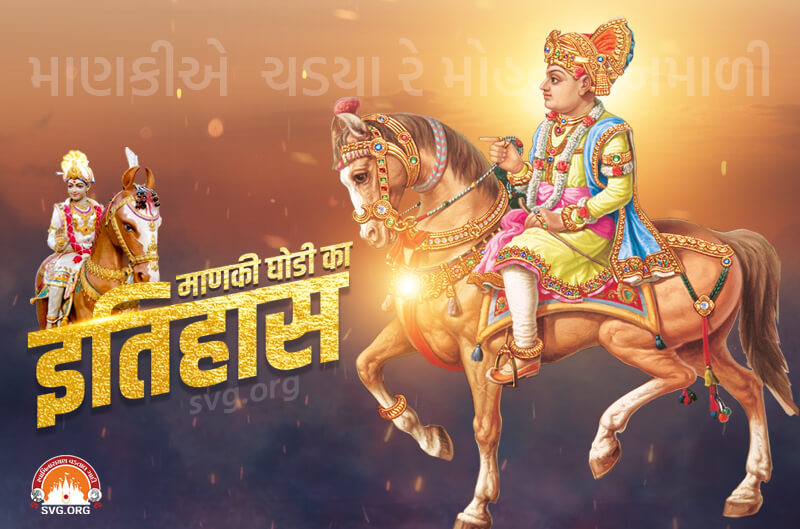 The story of Manu Ghali, dedicated to the life of Satyarri, is considered to be extremely amusing. According to the story of the man who took birth in the animal kingdom and took the position of the bearers in the line of beers.

Jasdans cottage had a beautiful knob, he stole a mud of Kachchh, but he did not come in the hand. After that, Miyans son Jasdan came and escaped to Kutch in a Jodadan house as a horse and stole the horse. One day, when he brought this horse to sea shore, he sat on horseback and sat on it. There was a god of water coming out of the sea and associated with this mare. Our mother, who was born on the eleventh month, was born to a colony.

With this foster bought Ani Ma in Bhuj Rao. Raos son was murdered by Kunwars daughter, who was married to Manubhas son. So Rao got rid of Rao in her pocket.

Maharaj immediately went to Mani and placed his right hand in front of me. "Im sorry." The person was not present, but his ten-year-old daughter saw Maharaj and said, Even if Bapu is not there at home, tell him why he came.

We have to give this maternal honor to Lord Swaminarayan. What does that mean? If God wants me, I will give it. It is said that after the birth of his wife Zali Maharaj, he gave a new face to Maharaj and Maneki. Then he bowed down to Mata Maharaj. Maharaj was pleased with him and gave him 60 rupees and said, Praise him! You will be very expensive. Raj will be the queen. Saying archery. Over time, Mohanibaba got married to Gondal Naresh Sangram Singhji.

The mani was goddess. Only after knowing the wishes of Maneki Maharaj. Albea often performs mamaki and shows different types of tricks, art, motion, quarrel, coupling etc. and the speed of eagle motions is going on. Praemanand Swami praised his speed by saying "necklace lapi lapi mani soi soi". If there is any serious incident like natural crap or scuffle, forty days ago, she would know about Manaki.

If a devil touches a man, his devilish behavior disappears, and his bodily gems disappear in his heart. After the disappearance of Shriji Maharaj, Manaki left the food water. The Ashwini, who is in love with her, has left her body on the day of her thirteen! Smriti Auto is present at the place where the funeral ceremony was performed in Laxmiwadi.Im not sure if Im going to