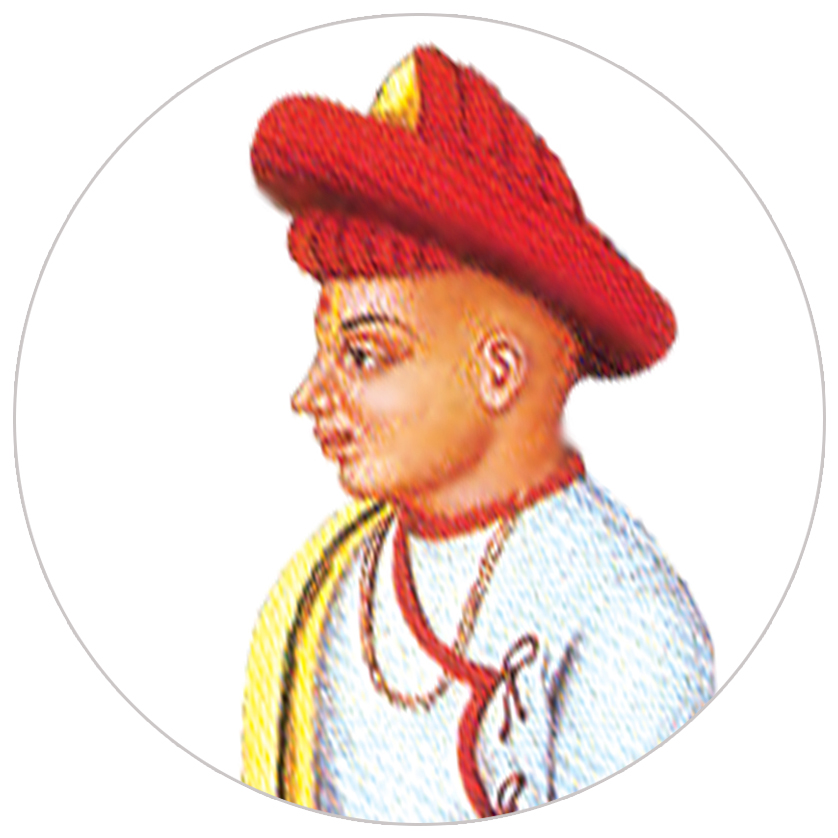 There was a good satsang by doing raksal in the village. It was said that Shriji Maharaj said to all that I would like to say that like Naradji, but do not say that much like Shukji.

Then once the king of the king of Ghafa used to narrate Bhagwat and went to listen to Satsangi and Kusangi. Vasto Raaval also used to sit in front of everyone before listening to the story. Then take Swaminarayan name when it comes to sneezing and take the name Swaminarayan even when it gets damaged.

Then one day Durbar said to all satsangi: Vasto Raval listens to Bhagwats story and when sneezing comes or swallows, Swaminarayan says Swaminarayan.

Therefore, you should ask all that Ramchandrji came to the sea and built Ravana and killed Adik mrak and killed Lord Krishna. They killed the monster demon and he shot Lord Shri Govardhan, but he is called Lord, but what is this that Swaminarayan performed by God?

Then Vasto Raval says, You do not know. Swaminarayan has done the same thing as Ram and Lord Krishna did, but have not done so much.
Then Manubhara said to Darbar, Liya Joo, Ralvji have told Swaminarayan because of all the reason.

Then Survey Haribhak told Ravalji, Why did you say that Maharaj has refused, why do you call him sarpaparri? Then the person says, I will tell you like Maharaj.

After a few days, Shreeji Maharaj used to visit the gardens, and all of them came down to Harijan Maharaj and started falling down while standing.

Then Maharaj says, Ralvji, come to Aura!
Then the devotees say, Maharaj, we have defied him.