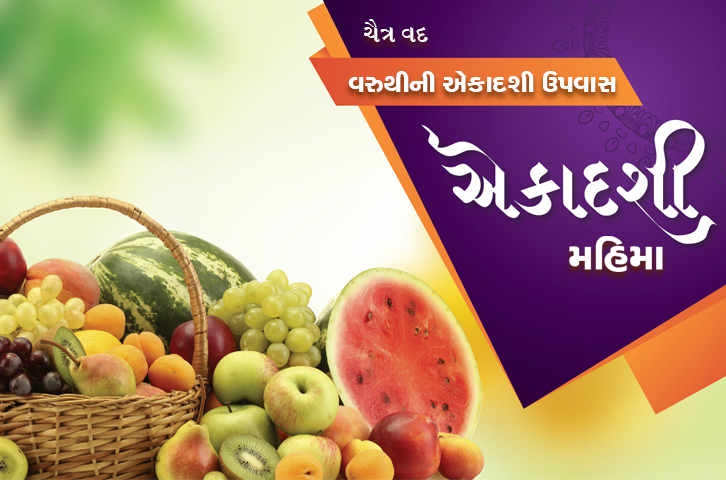 Vruthinis vow is the result of eternal happiness and sin. The person who receives the penance after tenth of a year receives the human being. The same fruit is obtained only by keeping the Vruthini Ekadashi vows

The best! Elephant donation is best for horse donation. Land is a big donation even more than that. There is more importance than groundwater. Greater grains than sugarcane and more grain than golden grains. Because gods, fathers, and humans are thirsty with food. Scholarly men have also shown the donation to the bride.

The cows donation is equal to the bride. This is the verse of God. This is a great education from all donors.

Humans receive Vruthi Ekadashis vow and also get the result of Vidyadan. The people who live in poverty through the wealth of the bride, are living in poverty. They fall into the hell of death of virtue. Therefore, all efforts should be avoided by mating. It should not take him into his work.

Chitragupta is also unable to show the number of his accomplices who donate their daughters to the bride by offering holy gifts and gifts to them by holy offerings. Even humans can achieve such a fruit by doing Ekadashi, Varodhini. The lord who worshiped the Lord by night awakening,

All these sins are attained by getting rid of sins. Therefore, this vow should be done by the sinful humans by trying their best. Worship of Varuthini by the people of Yamraj. This reading and listening gives the benefit of the Sahaadha daanadana. And the soul is free from all sins and is honored in heaven.